Look, I know this is a weird topic idea but the only film that’s coming out this weekend is Endgame and I’ve already done Top 5 Marvel, Superhero, Comicbook, etc lists so let’s change it up: the best fourth movie in a series. Since Avengers 4 is here, let’s take a look at what other memorable series had great fourth entries! (Note: Terminator Salvation does not appear in this list. I included it in the thumbnail because it makes for a great thumbnail, not because it’s a great movie. Actually, I quite dislike it 🙂 )

This was a lot harder than I expected it to be. I only found less than 10 movies I even considered for this list, and even those are movies that didn’t jump into mind when starting to brainstorm. I will have to make a few disclaimers since my rules are so specific but I think that I found the best fourth films that I’ve seen in my life:

5…Harry Potter and the Goblet of Fire 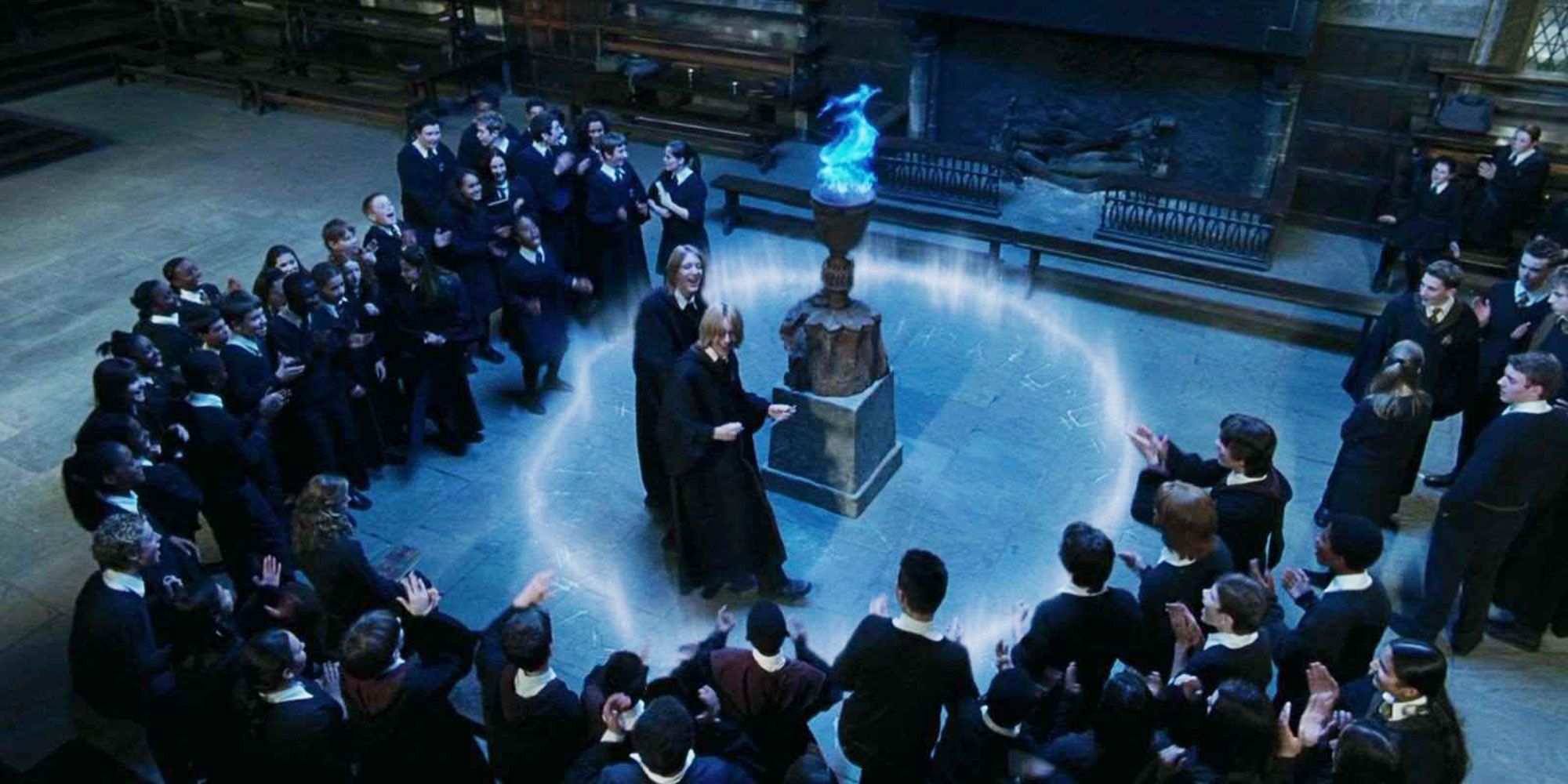 Even though I don’t absolutely love this movie, I still think it’s very strong for a few reasons: the strict act structure, and the finale. The high-school-relationship-drama was silly to me even as a kid but after the years have gone by, I appreciate it as it grounds the characters as teenagers even though they’re battling evil incarnate with “superpowers,” so to speak. With the three films before this, Harry, Ron, and Hermione were all middle-school(ish) age but now they’re finally maturing and this is their last chance to be kids. Of course, that gets stripped away from them as they save lives and witness death, thrust into the world of terrifying evil but it’s that balance that I appreciate so much.

I’m counting this film as the fourth film because Tokyo Drift is pretty much a spin-off by all definitions. Films one, two, four, and five all include the same main characters, though, so Fast Five is the fourth film both by that rule, and by chronology as well. That being said, Fast Five is not only one of the best fourth films in any franchise, ever, but it’s also the absolute best film in this series as well. Granted, not all of the Fast and Furious movies are even worth watching but this film is action movie perfection in every way. It raises the stakes of the other films through deepened character bonds, it takes a more gritty look at ridiculous concepts, and it has a lot of fun along the way.

If we’re going to talk about best action films of all time, Ghost Protocol must reserve a place in that conversation. Following Mission: Impossible which was a fairly by-the-book spy thriller, Mission: Impossible 2 which was a fairly terrible film of cheesy early-2000s tropes and mixed tones, and Mission: Impossible III which was more like the first film in it’s approach to espionage and intrigue, Ghost Protocol raises the stakes, the scale, and delivers one of the most white-knuckle set pieces in any film in history. Kick-starting the over-the-top action that the film is now iconic for, the Dubai scene will not only leave you breathless but will use that excitement as a catalyst for an entire last hour that’s just as exciting as the tower scene itself. Simply a marvelous film that I still hold as the best in the series.

2…X-Men: Days of Future Past 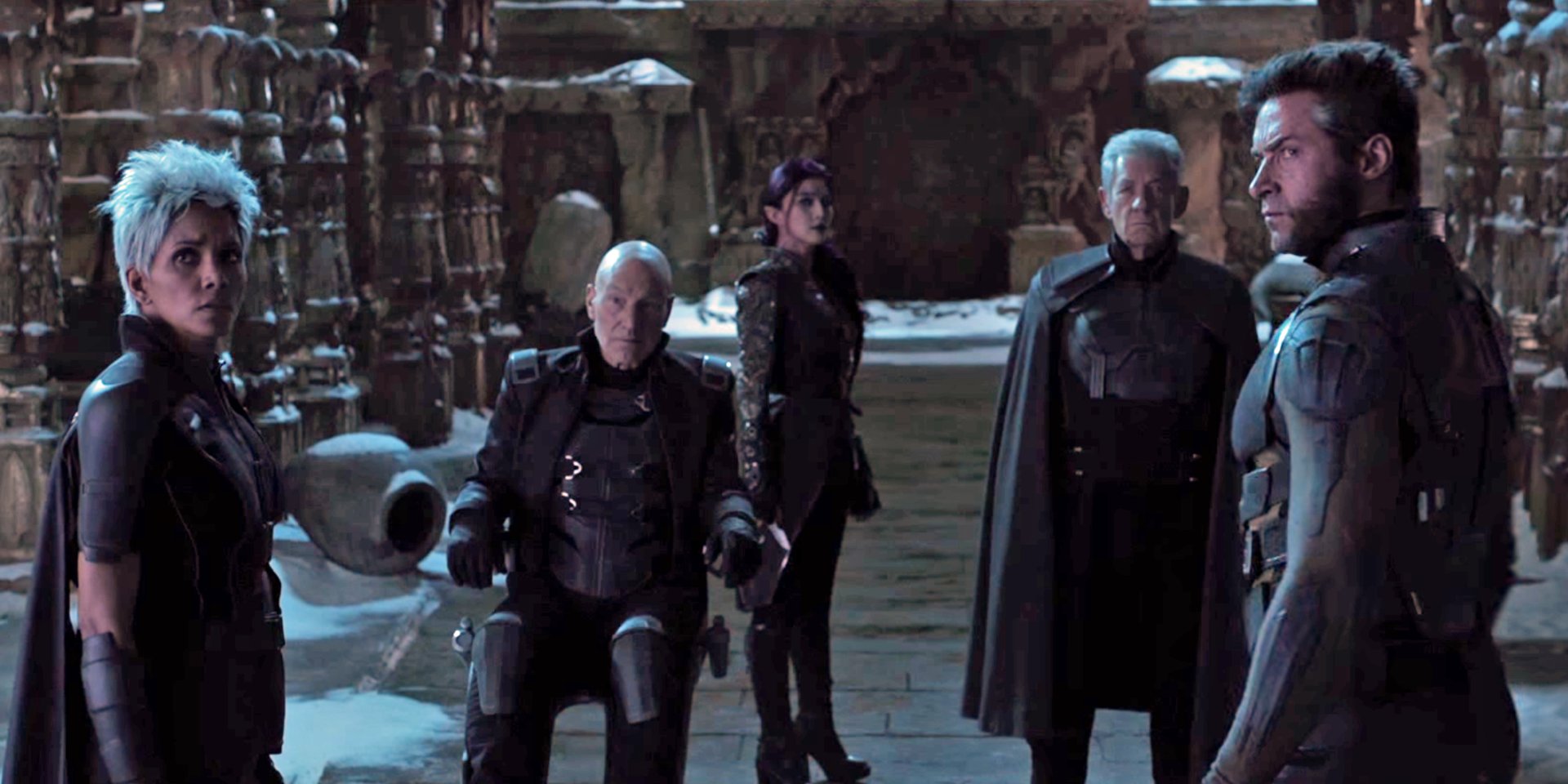 This entry may take explaining as well, but it follows the rules I described very closely. Although it’s the sixth film released in the X-Men series, it’s the fourth film with the main cast of original X-Men characters. I’m also going to note that the version of the film that I’m including in this list is the Rogue Cut which is far superior to the theatrical release in many ways, not the least of which is the inclusion of another classic X-Men character and some more incredible parallel scenes. Taking the franchise’s mixed chronology and re-booting many of the prequel elements, Days of Future Past is sort of The Avengers of this series, even though all of the movies are pretty much ensemble events. It’s not only the best X-Men film, but also one of the best time-travel movies I’ve seen (which sparked me to create a sci-fi essay titled “Schwarz’s Law of Fours”) and has remained one of the greatest superhero movies to date.

I hate calling this Mad Max Four because it’s streets ahead of the previous three films but including it in the franchise actually makes the other films better in retrospect. Imagining the first film take place in this world strengthens it greatly and allows the atmosphere in Mad Max to be disclaimed and attributed to low budget. Fury Road is potentially the greatest post-apocalyptic film of all time, and one of the best action movies ever made as well. It’s hard to make an argument for why it wouldn’t be as it’s nonstop action from beginning to end with a heart-pounding score, eye-popping visuals, and heart-melting character drama as well. It’s simply a perfect Mad Max movie, and I’d also recommending watching the black and white version as well since it adds to the desolate aesthetic that the world offers. Plus, it killed at the Oscars so that’s reason enough to give it a shot.

To conclude this essay’s odd topic all I have to say is that I didn’t include Avengers: Endgame for a few reasons: 1) it would easily be the best of them all, and 2) you can’t see it without watching the other 21 movies in the series. So, if I was going to make a Best 22nd Film list, it would be on that for sure. Either way, see Endgame as soon as you get the chance because it’s well worth your time.